Dang, it’s been a whole month since I last posted! Although I don’t have any particularly earth-shattering progress to share this time, I will make this one a two-parter just to cover the amount of time that’s passed since my last entry. I believe that I left off right before I went to the SCBWI Spring Conference in Wilsonville, Oregon. Up until that point I was scrambling to get my first test dummy book printed and my portfolio and up to snuff for the juried art show that I had signed up for at the conference, and also for my portfolio review with Kevan Attebery. I chose Kevan to be my reviewer because he’s a Seattle illustrator that primarily draws monsters. He also invented Clippy, that annoying paperclip dude from Microsoft Word! I thought that was pretty cool. Kevan was very supportive of my work and gave me a really thoughtful and useful critique, and he was also an all-around nice guy.

The conference itself was cool and pretty informative, although I do kind of wish it had been more geared towards children’s books and children’s book illustration…well, specifically picture books. Something that I guess I knew but never really thought about before is that the children’s book publishing world also includes novels and young adult books. It seemed to me like LOT of the panels at the conference were more helpful to authors, especially YA authors writing coming of age type stories, historical fiction/fantasy, and teen romance. It was kind of neat to hear about how the publishing process from different perspectives, but I do hope that next year there will be more offered in the realm of picture books. Since there will be multiple smaller conferences instead of one big one next time, it’s probably also within the realm of possibility.

Anyway, here’s my illustration portfolio as you see it now on my website. It’s pretty much the same as I had printed for my physical portfolio but with maybe two-three extra pieces. They were very strict about the number of pieces you included at the conference, so I was pretty ruthless with what I chucked out! 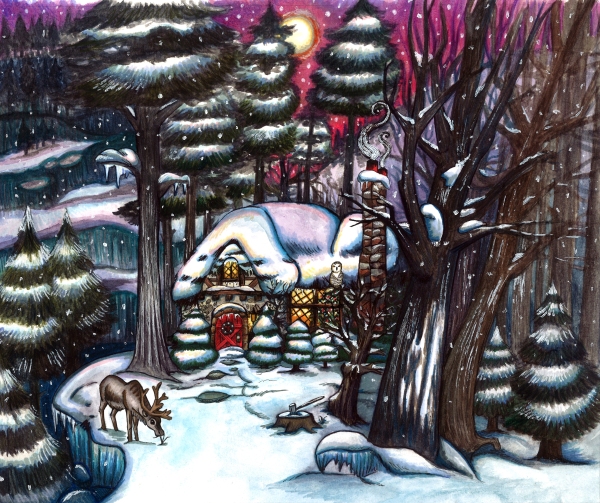 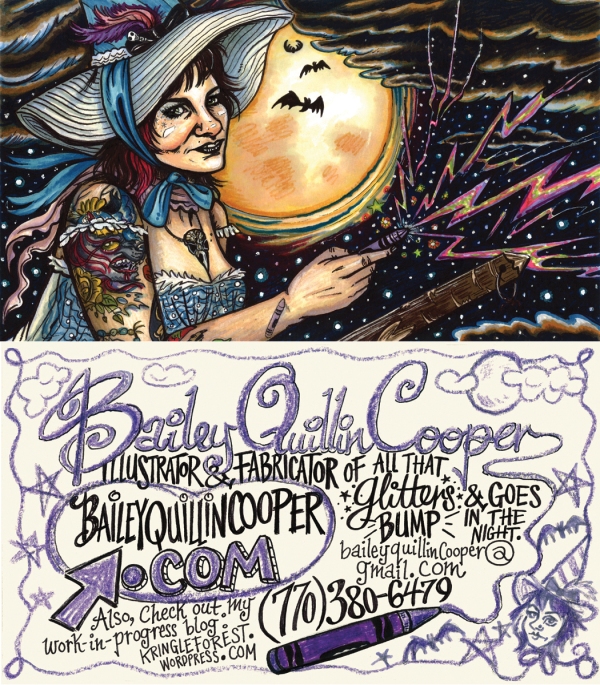 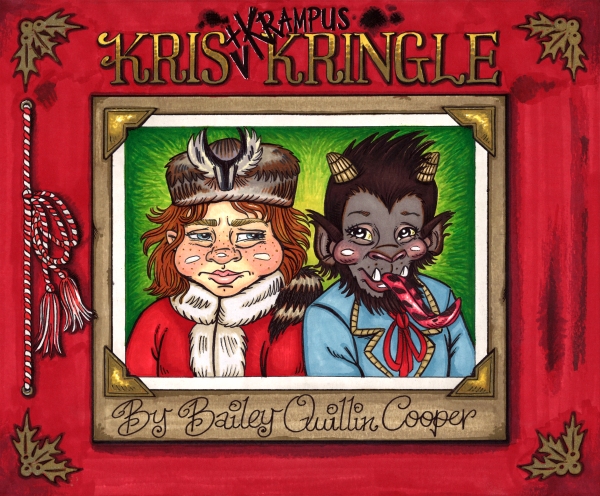 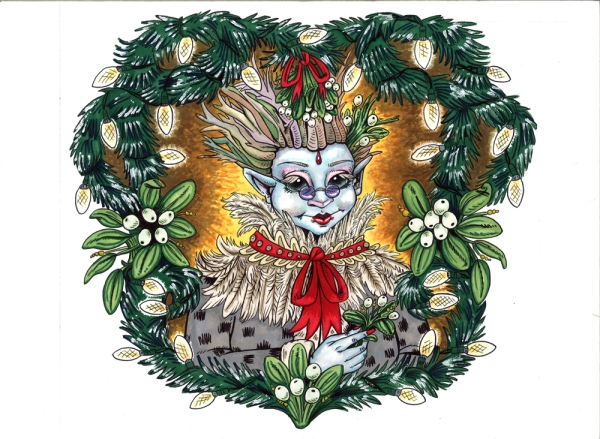 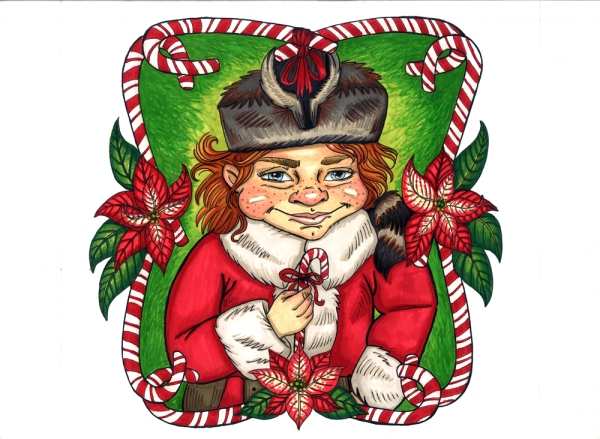 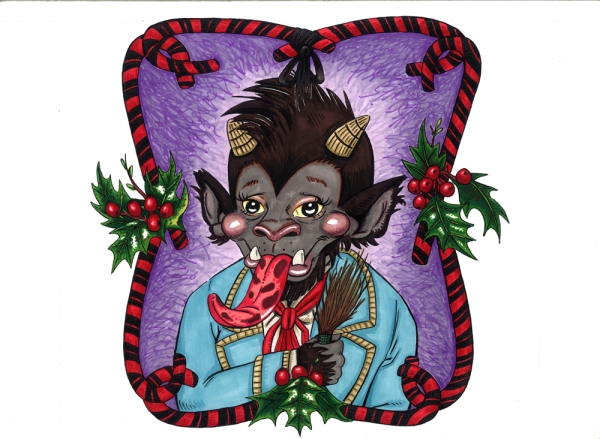 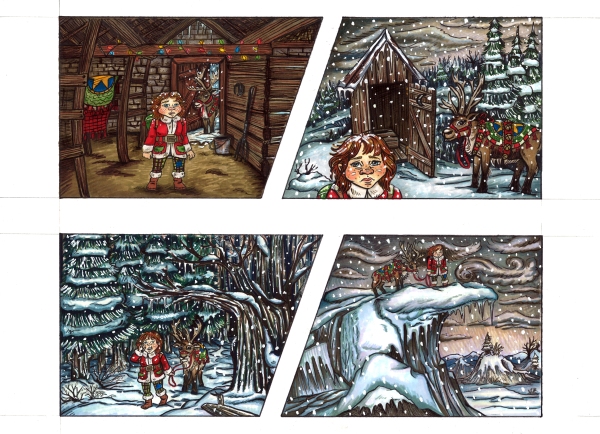 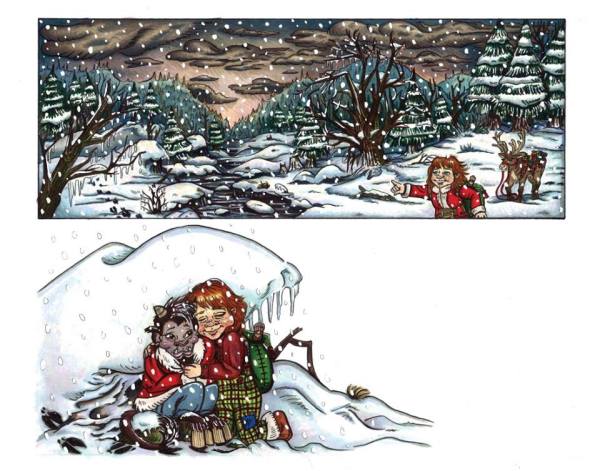 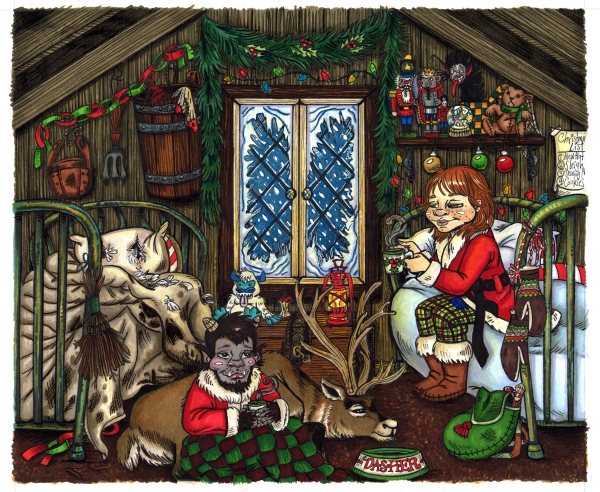 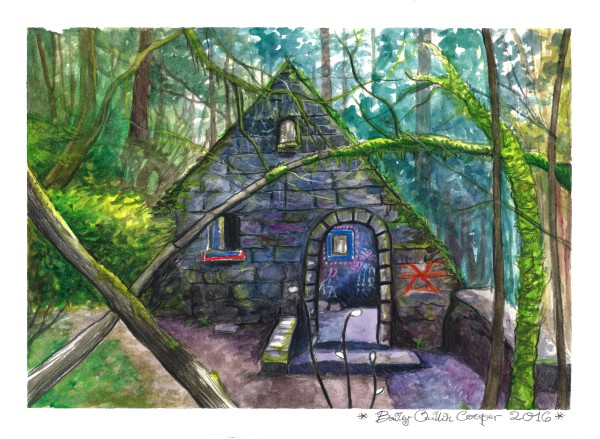 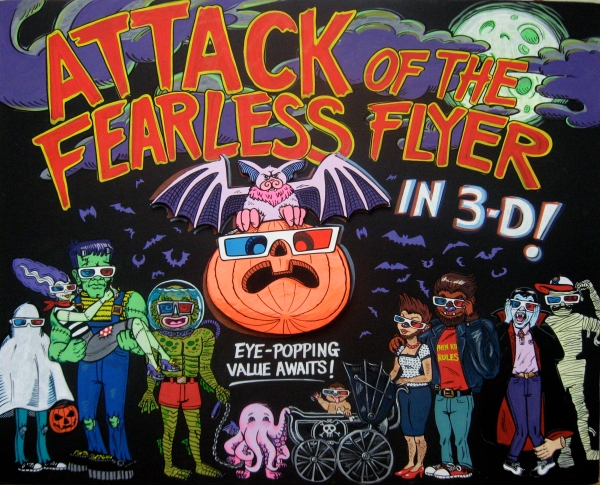 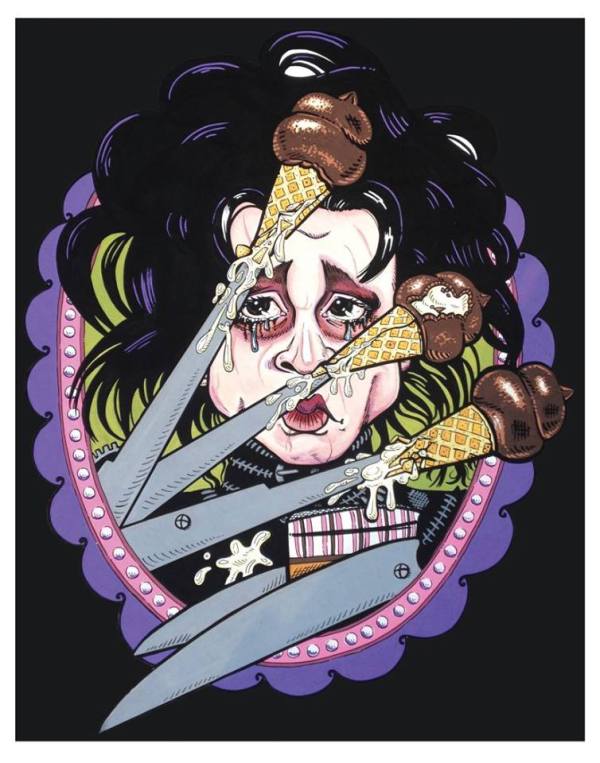 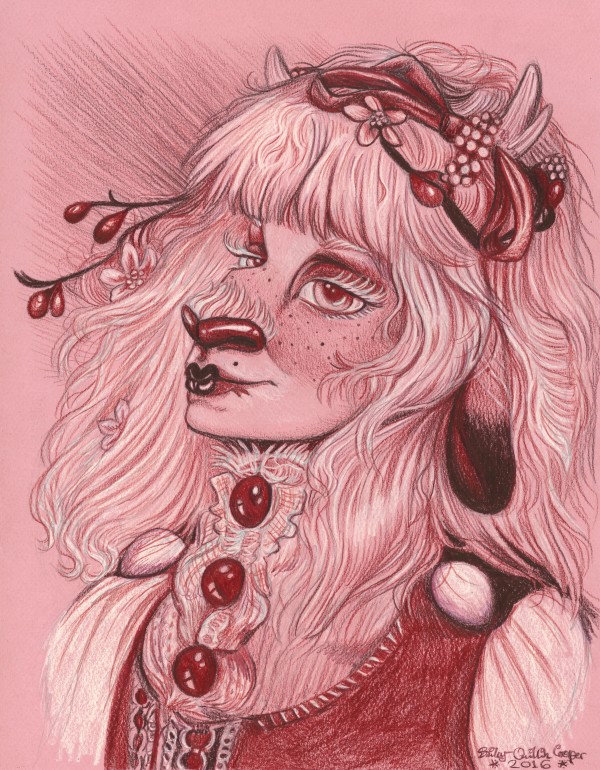 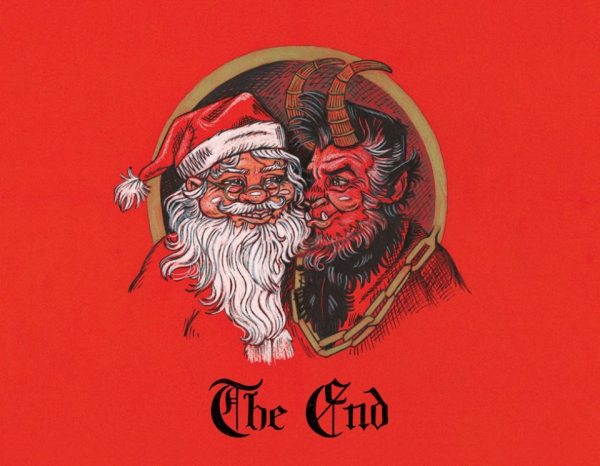 At the conference I got the strongest reactions to the portrait of Mama Kringle, the four paneled illustration of Kris Kringle looking for Krampus in the snow, and the illustration of Lucia in the meadow. I still want to chuck a few of the older ones out and replace them with some illustrations that I have not yet finished or even started, so you’ll have that to look forward to.

I also met some really cool people at the conference, namely a fellow children’s book illustrator named Brittany Harris. Martyn and I started talking to her at the after party, and then we all decided that the party was a little too stuffy (and also over) so we decided to check out the crazy Blues band playing at the Holiday Inn bar and play some pool…badly! We were all so awful that we even had an old man wearing American flag shorts heckling us. It was hilarious, and so much fun that it made the day that much more worth it.

Brittany told us that she lived in Ashland but was about to move to Montana because her husband Josh just got a sweet new job. Ashland was one of those “places to visit in Oregon on my bucket list” so we vowed to visit them before they left…and we did! The weekend after the conference some friends of ours from Colorado were visiting Portland (Chris and Sarah Bacavis; love those guys!) We spent that weekend showing them around town, and then the weekend after that we took a day trip to Ashland to see Brittany and Josh. We had so much fun bar hopping, seeing the sights, and then dealing with our hangovers the following day by eating delicious breakfast food and floating in a scenic lake next to an old cemetery. It’s a shame that they’re moving away, but I think that we really made a lasting friendship through this conference thing so I’ve gotta give it credit for that!

So yeah, the past couple of weeks have been pretty much been spent having fun with friends, cooking out with the neighbors in the yard, celebrating everyone’s birthday (Martyn’s 29th just happened on the 14th and my 30th is coming up quick on the 30th), and celebrating the Midsummer Solstice. Work is pretty much the same as usual, with the occasional flying salad monster. 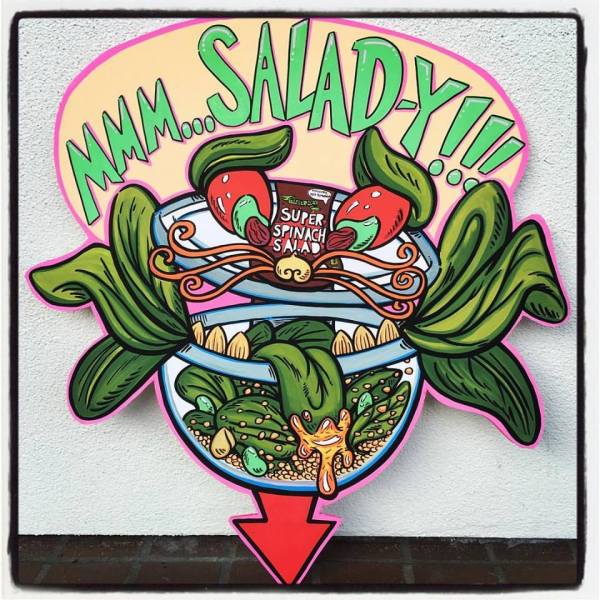 Meanwhile, Vine Gogh is working hard as ever to open the new Tigard studio with a bang. In the not-so-distant future I’m gonna be teaching some “Twisted Tuesday” classes where we’ll get to do all the weird, fun, and more experimental art projects! Jenny wants me to come up with some new fairy-themed paintings, and she also loves my ideas to teach some watercolor and polymer clay/mixed media sculpture classes. I’m really looking forward to seeing where all of this is going just around the corner!

Well sorry if this has been just another boring recap post, but since so much time has escaped me since my last one I just felt that it was necessary. In my next post I promise that I’ll dive right into the new art stuff that I’ve been working on in all this time!