I’m back, guys! Here’s a very brief recap–the Kickstarter campaign ended at 134% funded, I was able to order 150 books from the publisher Bookbaby instead of just 100 because we totally KILLED the original goal, and then I channeled the souls of multiple personalities throughout the month of October, because Samhain aka Halloween is actually my holiday despite my somewhat out-of-character choice to write my first children’s book about Christmas. Writing all about October would probably take several long posts and I’m sure that nobody really wants to read that, so I’ll just rapid fire a bunch of choice photos from the past month that you may or may not have already seen if you follow me on Facebook or Instagram. 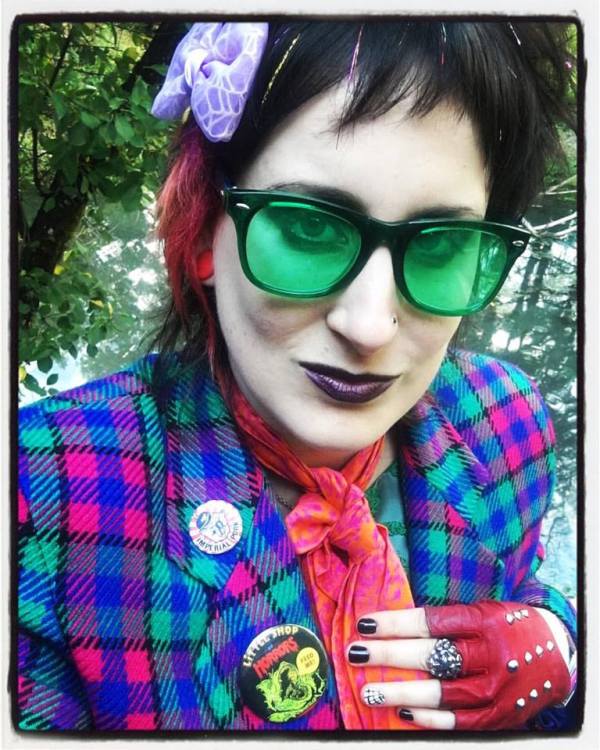 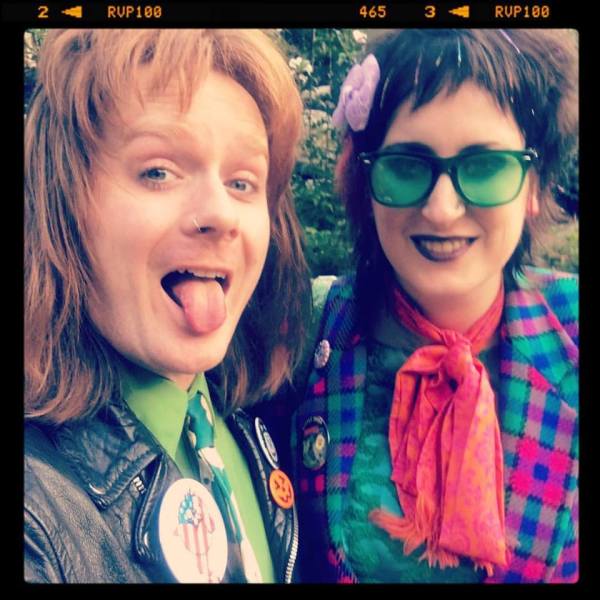 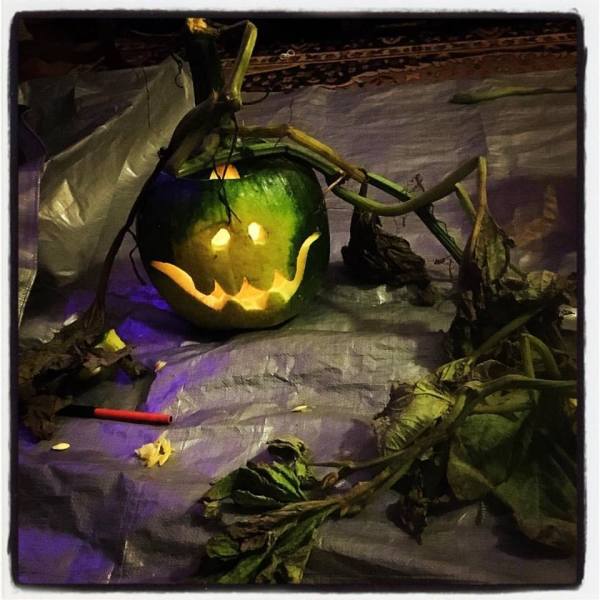 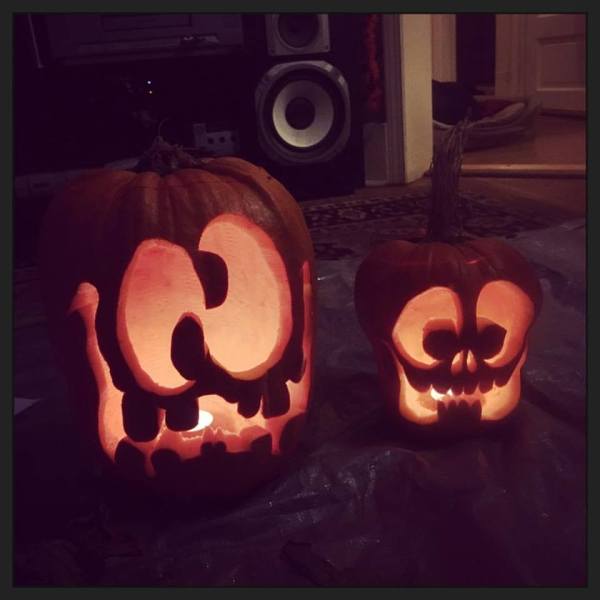 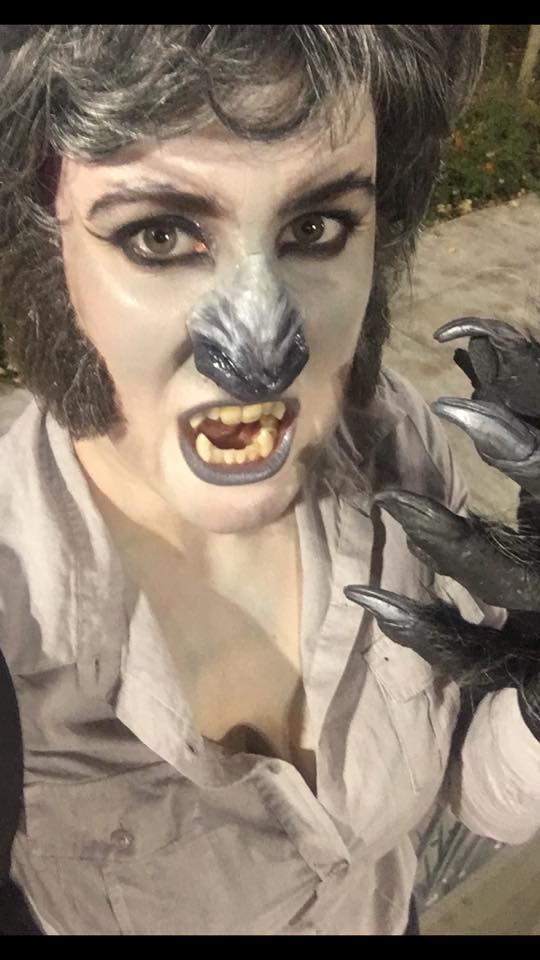 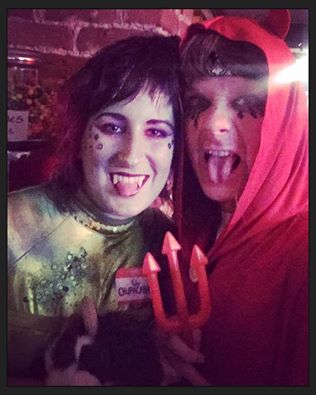 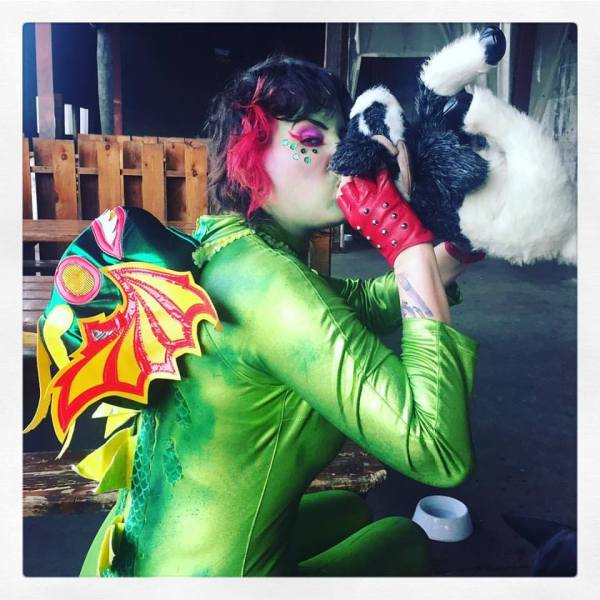 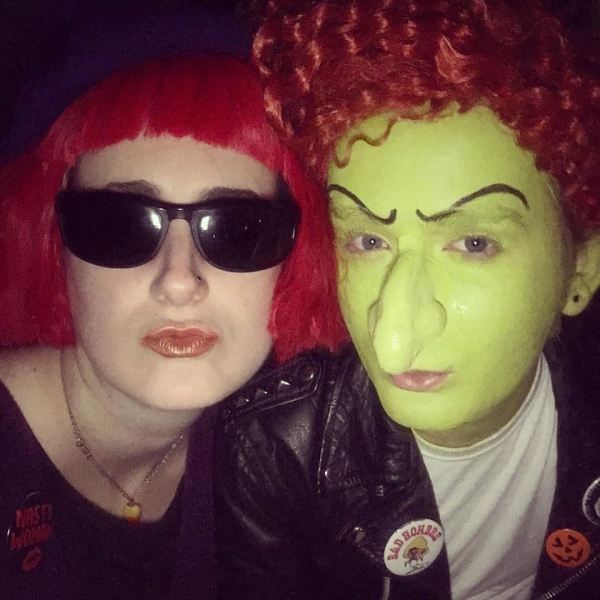 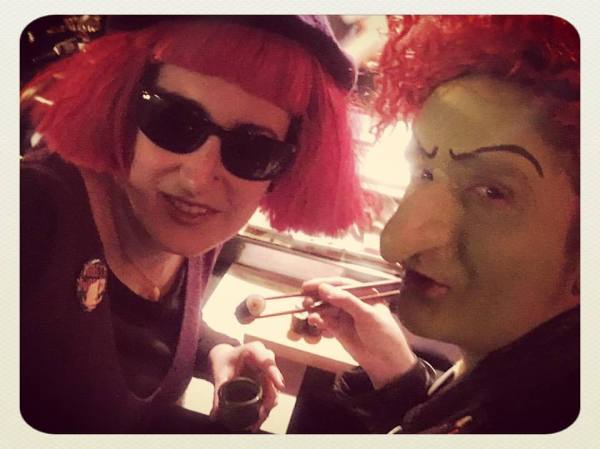 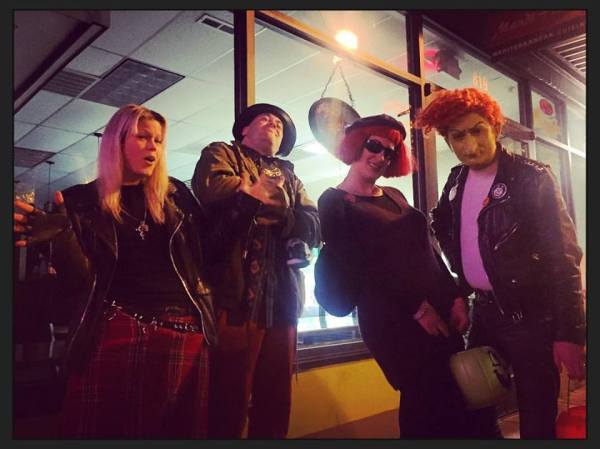 I’ll also include a couple of distant past flashback photos to wrap up this manic Halloween montage, because they are pretty special. This one is from our very first Halloween together (and the very first incarnations of the same Sarah and Jareth costumes in the photos above that I resurrected for one last ride to The Fernie Brae.) This was now TEN YEARS AGO!!! Just look at it–I think it was even taken with one of those ‘digital cameras’, remember those?! 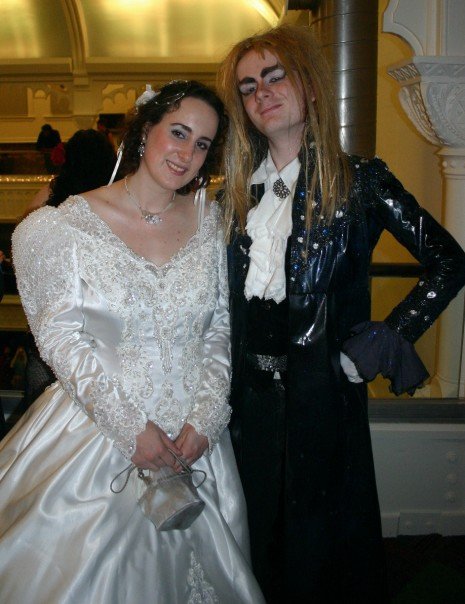 The last flashback photo I will include is one that I probably post every year, because it’s one of my favorite pictures from our wedding four Halloweens ago. Our anniversary is October 31st, 2012.

We were both working so much all throughout October that I was actually worried that we wouldn’t get to celebrate our anniversary or the best holiday ever, which thankfully did not turn out to be the case! Before I was certain that we’d have enough time set aside to celebrate our special day, I had booked a room in Eugene for the following weekend. The plan was to spend a day exploring the town and then to go to the Eugene Witches Ball at night. We’ve decided to keep our plans, so this weekend is now going to be like Halloween part two! I have a lot more to write about regarding some exciting news about my book, but for now I will wrap this up and save all of that for another post. I’ll be posting again very soon…I promise!

David Bowie has been such a major part of my life…the following collection of photos doesn’t even fully represent a decade, just a few choice examples of his inspiration on me as a person over the span of time I still have documented on my computer. He was hands down my number one inspiration for my art and my life in general, as well as my only muse who was still living. Like so many other people across the world today I feel so lost now that he is gone, and I can’t and don’t even want to think about a world without him. Humans are mortal, but muses are not. I am blessed to have shared so much time on Earth with this amazing being before he had to go back home. Thank you, David Bowie. 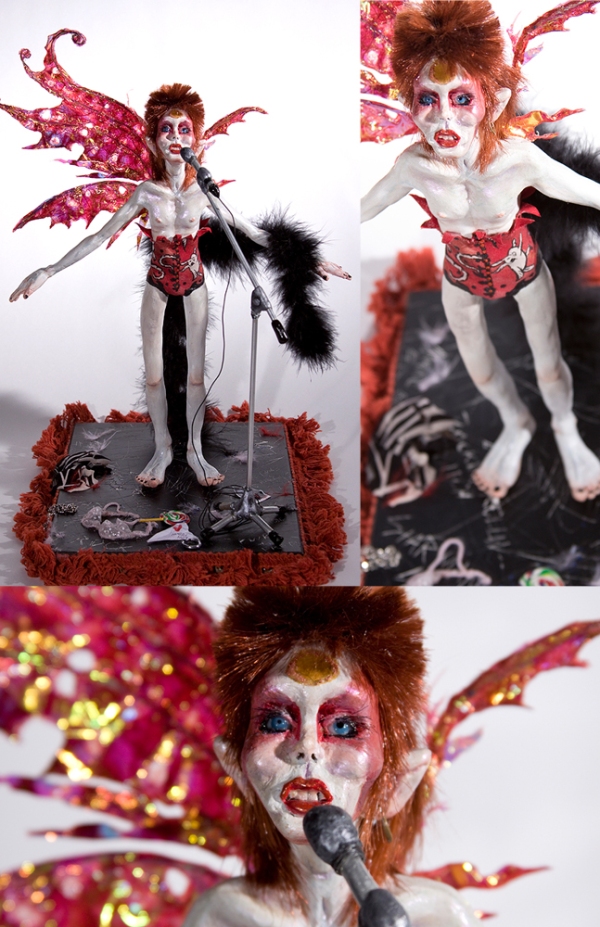 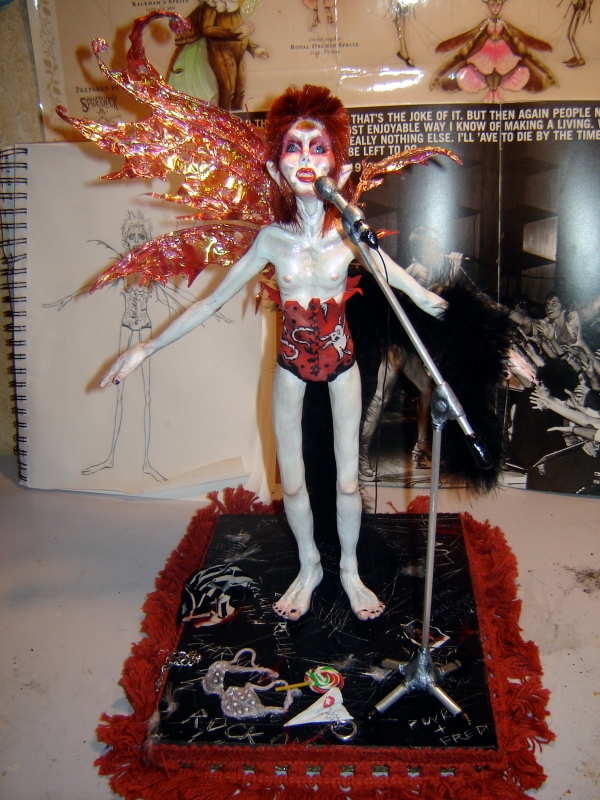 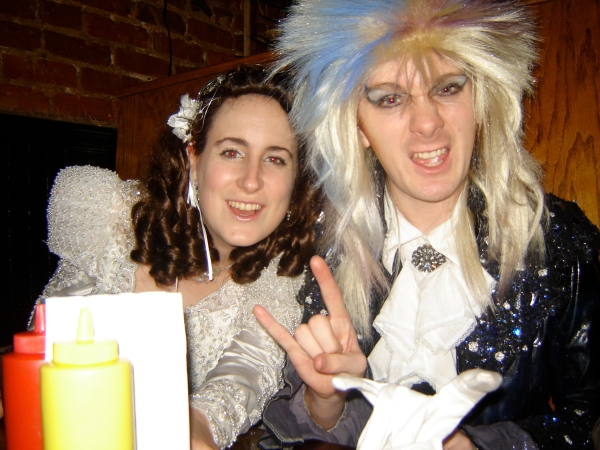 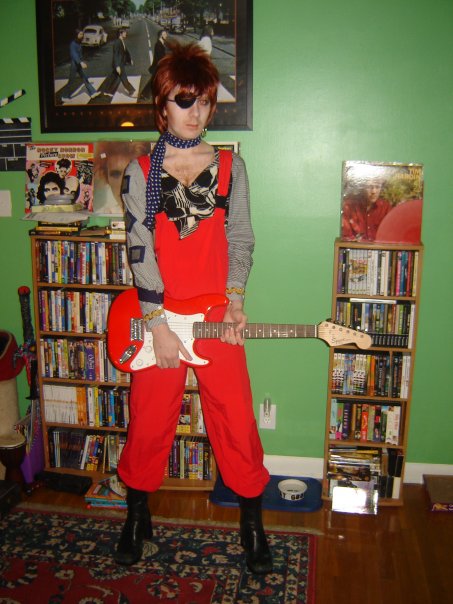 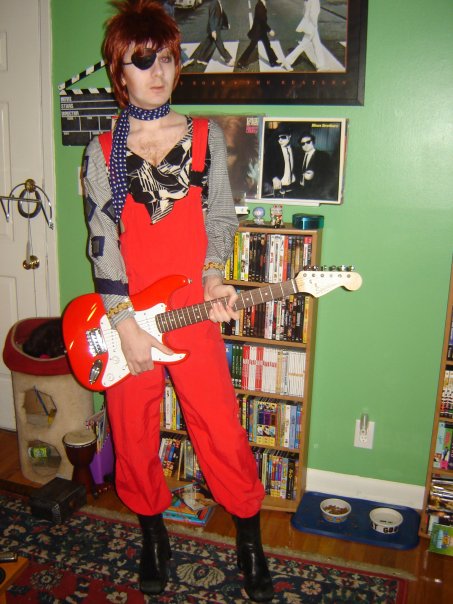 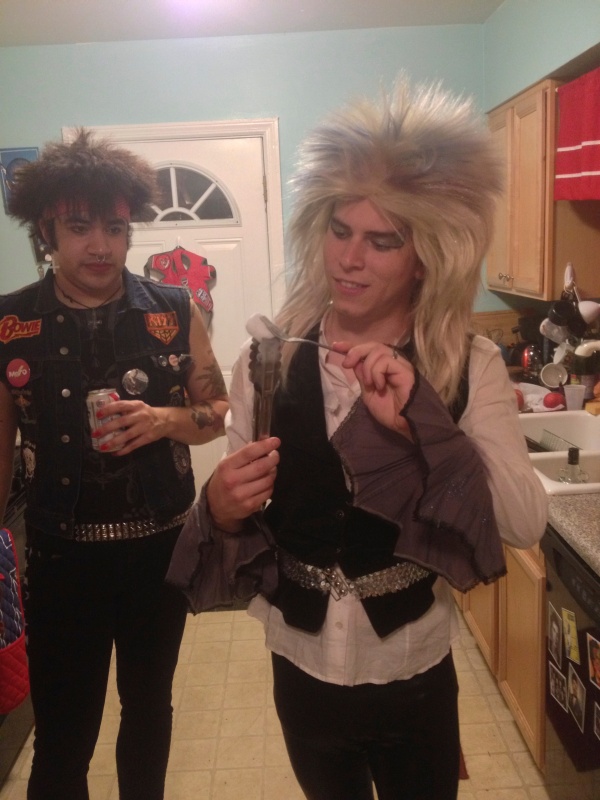 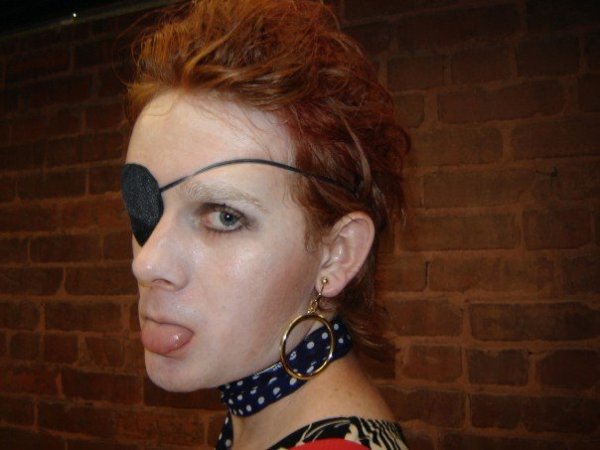 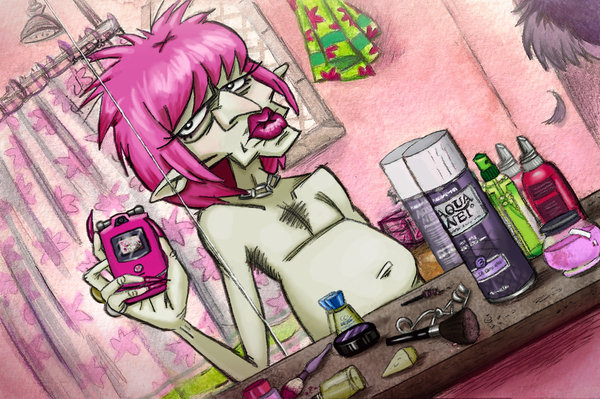 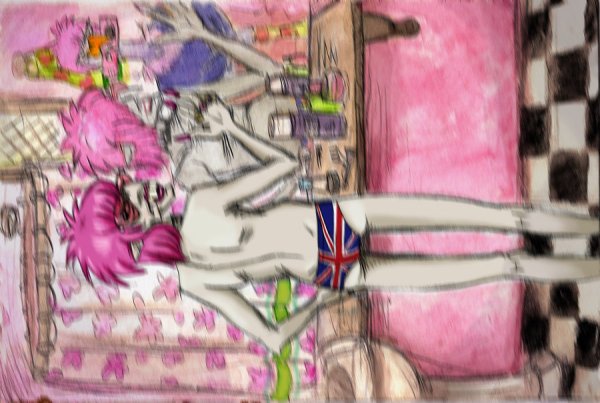 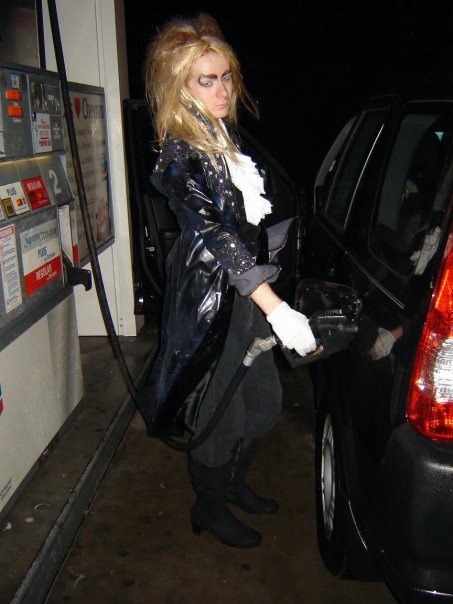 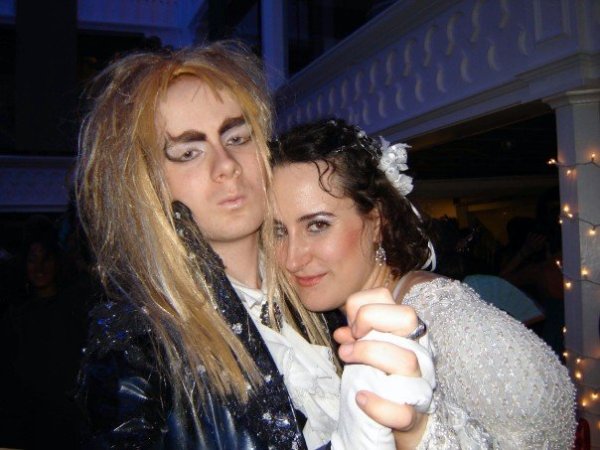